His previous training and years of experience in Emergency Medicine in some of the busiest emergency departments in England, as well as qualifications and experience in mass gathering and sport field of play emergencies enable Dr Pakravan to plan, organise and deliver highest standards of sport and event specific medical coverage.

He has worked as team doctor but also as medical officer, event doctor, tournament doctor, and medical director to various sporting events.

He is currently a Consulting club doctor to Crystal Palace FC in the English Premier League where he also coordinates pitch-side medical services, but his impressive experience spreads across a vast number of sports including NBA Basketball, Hockey, Tae kwon do and other martial arts, Athletics, and Rugby amongst others. 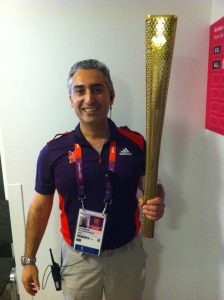 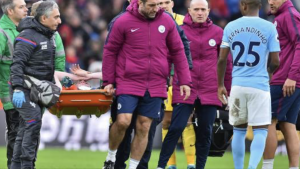 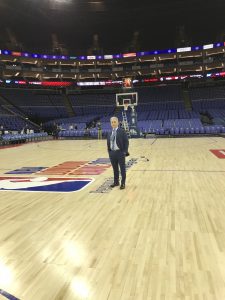 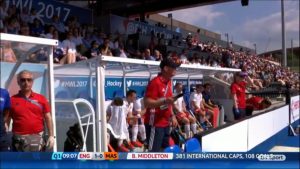 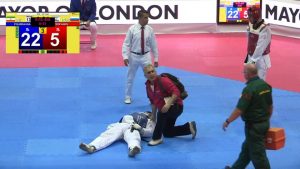 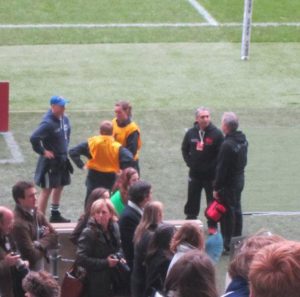 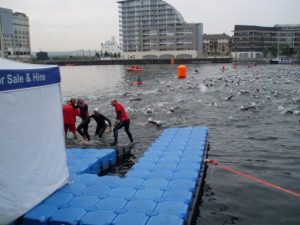 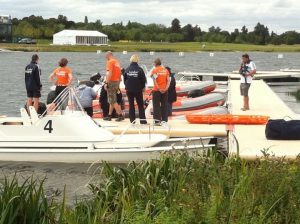